“Yeah sure, let me just shell out a couple thousand dollars for a Greek class, more than my entire family contribution for the academic year,” I thought to myself, frustrated with what came across to me as my adviser’s failure to consider that some students don’t have the financial means to further their studies over the summer.”

“One of the many ways in which the schism between rich and poor in Britain is reflected educationally is in access to Greek and Latin grammar. In 2013 (the last year for which figures are available), 3,580 state-sector candidates took A-levels in classical civilisation or ancient history. Greek A-level was taken by 260 candidates; 223 of these were at independent schools, which only 7% of our children attend; Latin was taken by 1305 candidates, a depressing 940 of whom were at independent schools.” 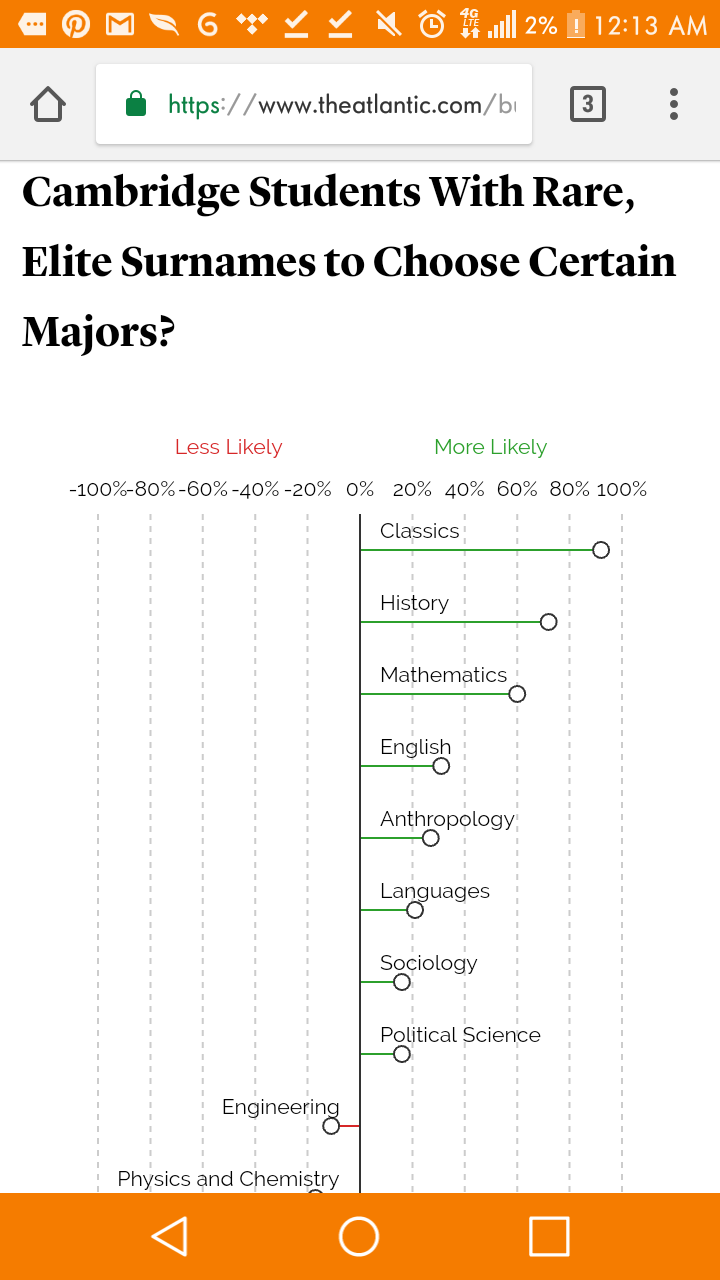 View all posts by thesportula